How do I love thee? Let me count the ways. 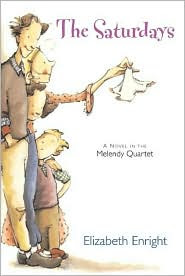 Elizabeth Enright's Melendy Quartet follows siblings Mona, Rush, Miranda (Randy, for short) and Oliver. First published in 1941, The Saturdays kicks off the series and centers on the foursome's Independent Saturday Afternoon Adventure Club (I.S.A.A.C.), an allowance-endowed venture formed so one lucky Melendy can enjoy a solo sojourn each week. 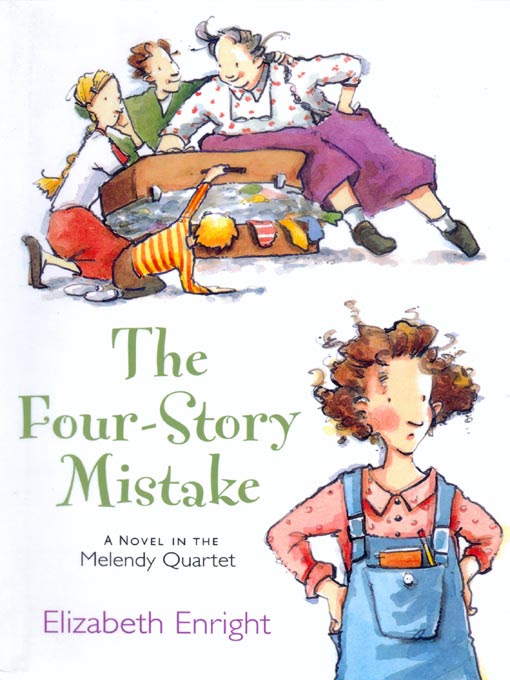 In The Four-Story Mistake (1942) the family moves from their city brownstone to the country.

Then There Were Five (1944) describes what happens when the siblings befriend an orphan. 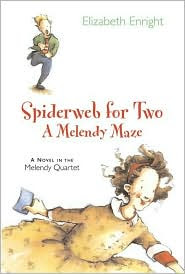 In Spiderweb for Two: A Melendy Maze (1951), when everyone else leaves for school, Randy and Oliver are left to solve a mystery.

Summer has a magic all its own in Elizabeth Enright's beloved story about two children and their discovery of a ghostly lakeside resort.